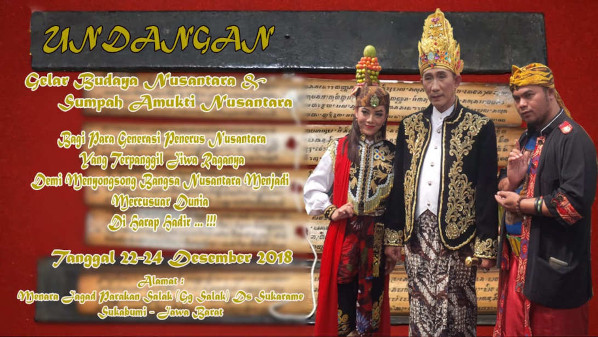 A. Allah SWT will test anyone who believes in Him. The test is measured by the level and quality of their belief in the Kholiq. In Surah Al Baqarah: 249, Allah SWT tested the obedience of the followers of Talut when they were ordered to drink only one ciduk from a river in front of him.

B. The prophets of Lut who drank water beyond the limits ordered by his prophet, they hoped that the water would strengthen the body, so that they could defeat the enemy. The philosophical value that can be taken is that water is like a luxury in the world that must be used as a provision for life to defeat all passions, and follow the teachings of Allah. When humans are immersed in luxury, then they can be defeated by lust and demons.

C. Obedience to a leader is something that must be carried out for the realization of common goals, as long as the rules ordered do not conflict with the rules of Allah and His Messenger.

D. Prayer is one of the most important weapons in fighting in the way of Allah SWT. Humans can not only rely on physical strength alone, but the help of Allah SWT as an answer to human prayer is more important. It is like a prayer offered by the Talut troops as described in the letter Al Baqarah: 250.

E. Help is directly proportional to patience. The higher the value of patience, the closer to help. In Surah Al Baqarah: 249 it is explained that Allah SWT helped win the Talut people from their enemies because of their patience and determination.

Know that indeed help will come all the time and will overcome injustice. And that help is very close to His obedient creatures. Wassalam.wrwb 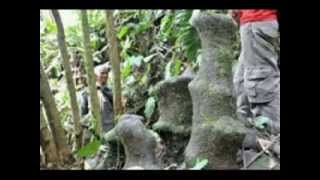 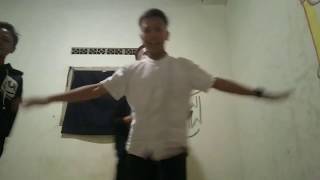 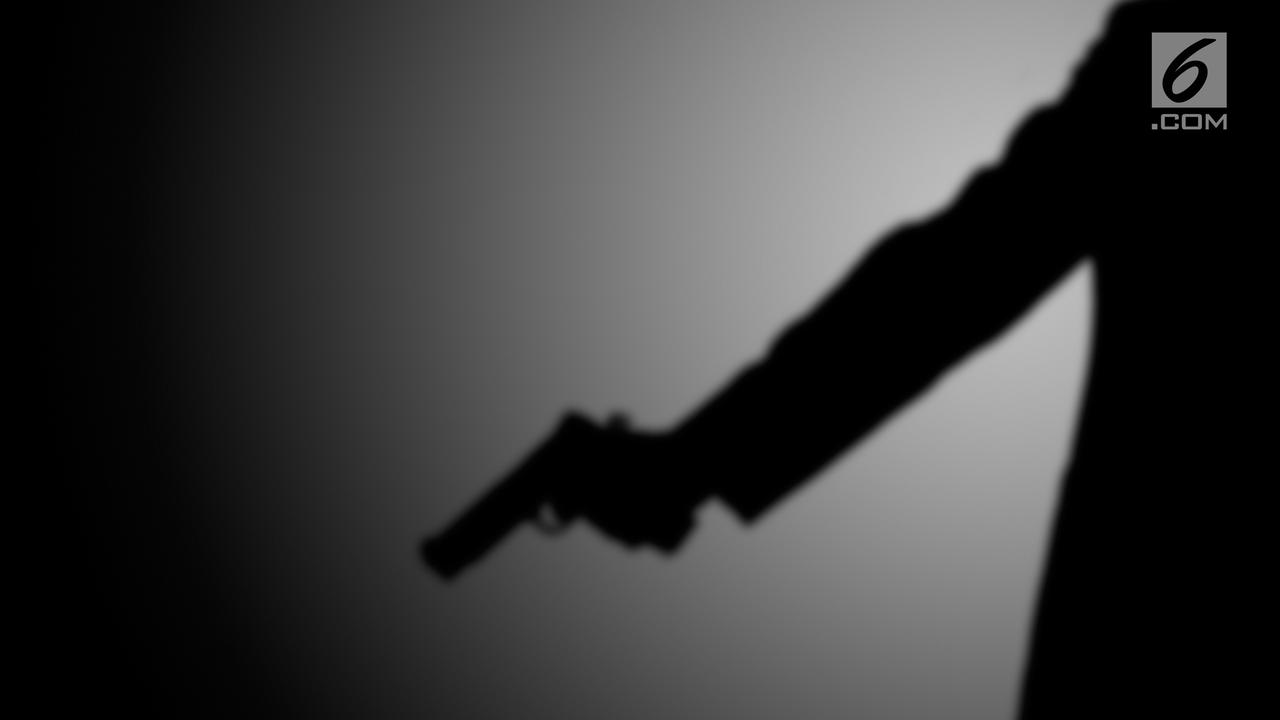 Because of Buying Illeg 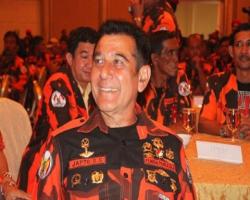 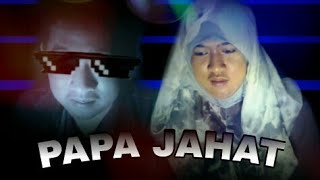 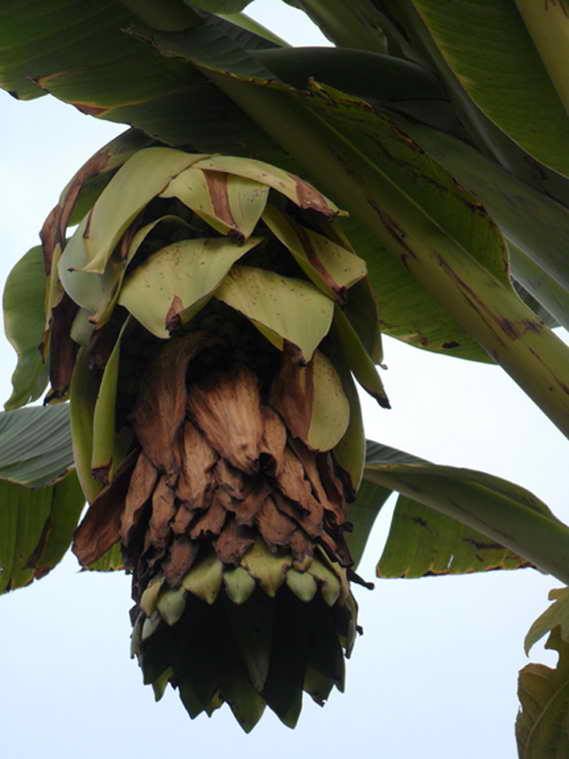 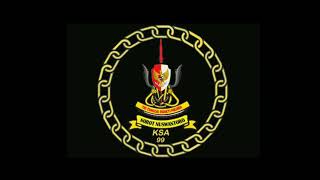 Elected as Chair and De 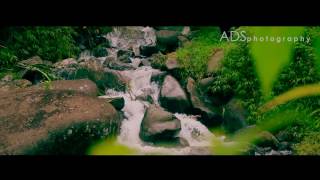 THE MYSTERY OF A THOUSA 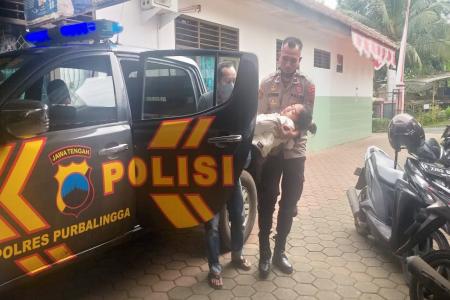 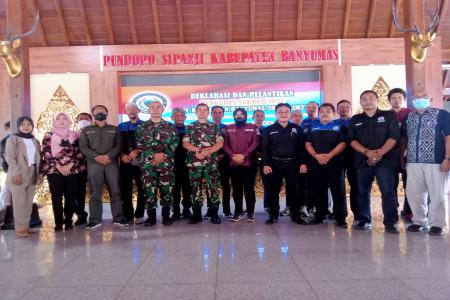 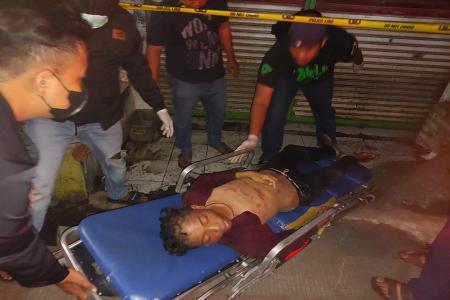